I will be posting some wide-angle long exposures of the meteor shower here on 8/23/2011. 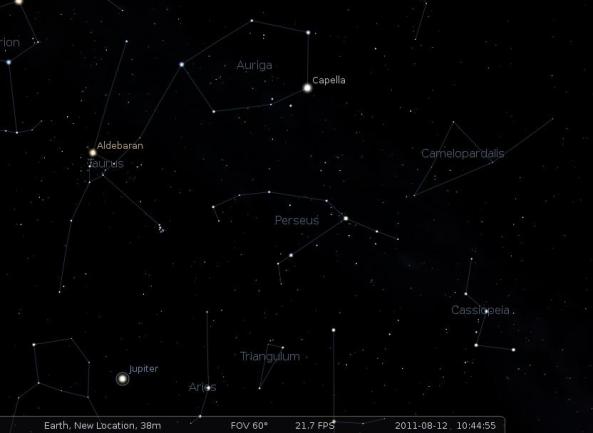 : The Perseid meteor shower is underway. International observers are now reporting more than 20 meteors per hour as Earth passes through a stream of debris from Comet Swift-Tuttle. Forecasters expect the shower to peak on the night of Aug. 12-13. The best time to look is during the hours before dawn on Saturday morning, August 13th, when the glaring Moon is relatively low and meteor rates are highest. Visit http://spaceweather.com for full coverage.

WATCH OUT FOR THE SPACE STATION, TOO: Consider it a cosmic coincidence.
During the peak of the Perseid meteor shower, the International Space Station will fly over many US towns and cities. The behemoth spacecraft is easy to see if you know when to look. Check SpaceWeather.com’s Simple Satellite Tracker for flyby times: http://spaceweather.com/flybys/

StarHopper.org is a site created by Steve Johns MA – Information Systems engineer and amateur astronomer presenting astronomy topics, astro-photography, and links relating to everything in space science. Join me in my learning of astro-photography and image processing. Enjoy.

StarHopper.org uses the easy-to-use and affordable Orion StarShoot AutoGuider for our astro-photography imaging here at StarHopper.org: 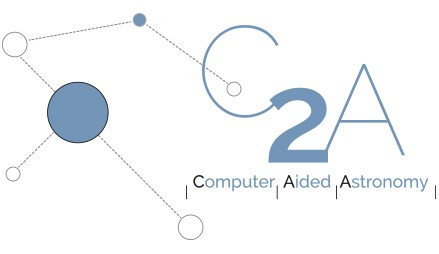 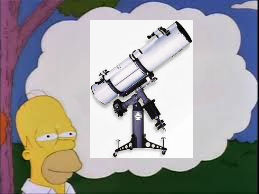