Had some thin clouds all day and evening until about 9:30 pm: then the sky got thick with clouds. The clouds were thin enough to get some images. One of my long-time goals was achieved: capturing the Veil nebula. The Eastern end of it came out rather well. I will be re-processing this image to clear up the noise… Secondly, I imaged 43 beta Andromeda (mirach) with ngc404. The galaxy NGC404 is seen beyond the star 43 beta Andromeda. There are not many clear views of this elusive galaxy due to the brightness of the star. Third, we have the great star cluster M13 in Hercules: i was trying to get a better view of the galaxy near that also, but the thin clouds did not make this easy. Fourth: M27 – a favorite among amateur astronomers. 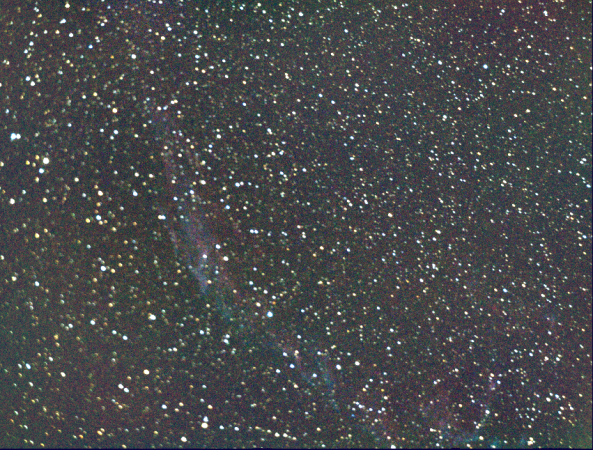 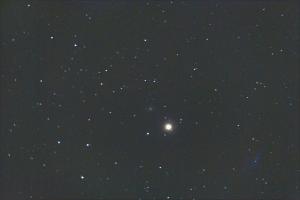 About the last photo in this post: I was looking for nebulosity around Cassiopeia when I zoomed in on the star 45 eps Cas. Meade AutoStar presented me a dim planetary nebula nearby: IC 1747. I decided to get an image of it. The magnitude is very dim, so looking at this image is is difficult to tell if I got it. It is probably there, but I will need a longer exposure to see it. Steve Johns 2013

StarHopper.org is a site created by Steve Johns MA – Information Systems engineer and amateur astronomer presenting astronomy topics, astro-photography, and links relating to everything in space science. Join me in my learning of astro-photography and image processing. Enjoy.

StarHopper.org uses the easy-to-use and affordable Orion StarShoot AutoGuider for our astro-photography imaging here at StarHopper.org: